Unicode and the Unix Assumption

Once upon a time, file was a rich, profound, daunting and wondrously messy concept. It involved ideas like
and other wonders of computer (rocket) science.

Then there came along 2 upstarts, playing around in their spare time with a machine that their Lab had junked. They were having a lot of fun…

They decided that for them File was just List of Bytes.
type File = [Byte]
Oh the fun of it!

Further they mused: Isn't the type [Byte] just too cute to just store away into files?
In particular why not also
??

Like children playing 'Doctor-Doctor' or 'Teacher' they decided to call their toy an 'OS'. And when other OSes were called by proper and respectable names like Tops-10, MVS, DOS/VSE, VMS, VME they – What a riot! – named their joke Unix and even pretended it was a real OS!!

To make their catchy humour stick as well, they also invented something – first called Cute and later shortened to C – which delighted in a variety of puns. Many of these are remembered here.

a piece of superb humour that lasted 30 years before beginning to wear thin.

O such fun: If one squinted with the left eye, char was unsigned, if with the right it was signed. The advantage of the first was that one could store 256 distinct (positive) characters in a char unlike 128 in the other case. The disadvantage was that one couldn't store a -1. Now why on earth would one want to store an int in a char??
Anyways… isn't it quite obvious that int is the most natural type to store a char?

Here is what the oracle docs say for the C locale
The C locale, also known as the POSIX locale, is the POSIX system default locale for all POSIX-compliant systems.

Or in other language

But the joke continues…
And its called…

Now a wise support for the above profoundness is the

This follows from some powerful axioms:

In the distant past when ASCII was 7 bits, one could transmit 7 or 8 bits.
[O! For those magical days: One could even transmit ½ a bit]


Now when bytes were 8 bits and chars (plain ASCII) was 7, arbitrary binary could not be transmitted.  So this important concept was invented called 8-bit cleanness which basically allowed 8 bits to be transmitted.

However this led people to (mis)use the extra 8th bit.

It of course helped that the first too was larger than singleton.  And so people said ASCII and meant anything and everything:

This had the salutary effect that Pascal code that looked like this:

And while a specially funny joke can be enduring, sometimes when the funniness is long over its time to

All the world's alphabets

All the world's machines


Other implications of the Unix-assumption such as

is all about text

[Also called Being a Nerd]

And therefore GUIs are of, for and by weenies

will be left alone for now.


Unicode is a Headache

Ok there are a few wrinkles to this eg. the null-terminator in C-strings. This is the exception to the rule that in classic Unix, ASCII is completely inter-operable and therefore a universal data-structure for inter-process or inter-machine communication.

It is this universal data structure that makes classic unix pipes and filters possible and easy. IOW composability, so dear to programmers is almost free in the Unix world. eg separation of mail-presentation ie clients and transportation ie servers like sendmail, postfix is facilitated because the universal data-structure – 'ASCII' text – can be passed around conveniently

With unicode there are:
Go up from ASCII ­↔ Unicode level to the plain-text ­↔ hypertext (aka html) level and these composability problems hit with redoubled force.

So, yes if unicode were avoidable, our headaches would be significantly reduced.

ASCII is not ONE charset but an amorphous bunch

If one is under the delusion that ASCII is an alternative to Unicode it means one is (one of):
For the awake adults in 2014 ASCII is called:

No one uses machines that are pure ie 7-bit ASCII.

And because ASCII only means code-page hell, ie it means all kinds of different things to all kinds of people, it really does not mean anything;

Evidently used by some computers which were used by a certain Mr. Noah to design and build a large boat that carried our ancestors. Like most archaeological artifacts the details remain to be verified.

Another name for a certain large flightless Bird 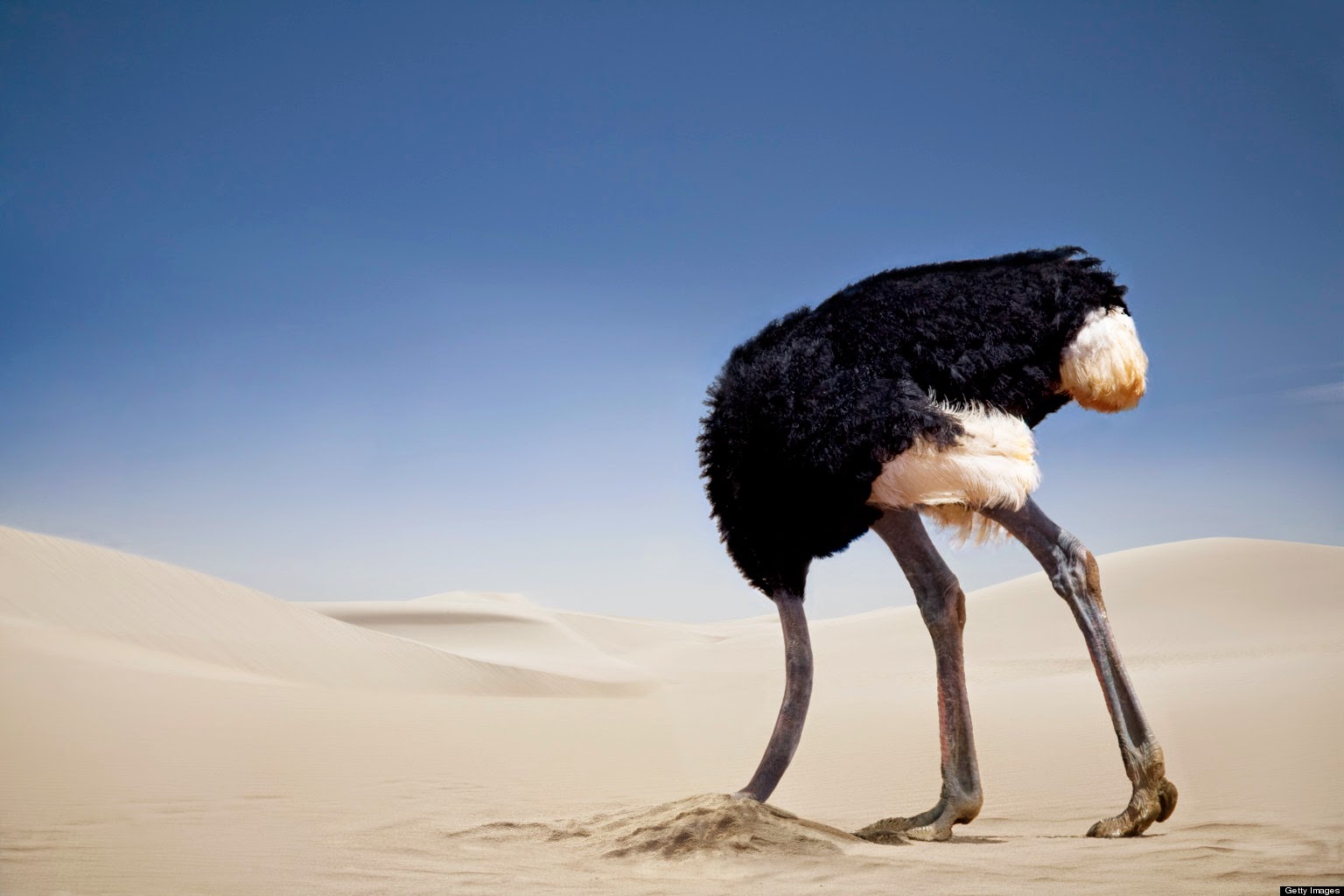 In short sticking with ASCII is the analog of sticking with a keyboard having a broken 'k' and then moaning O why do people use strange characters like 'k'?

«Argue for your limitations, and sure enough they're yours.»

Email ThisBlogThis!Share to TwitterShare to FacebookShare to Pinterest
Labels: Unicode